What Are NFT Games? And What Are Their Advantages and Disadvantages? 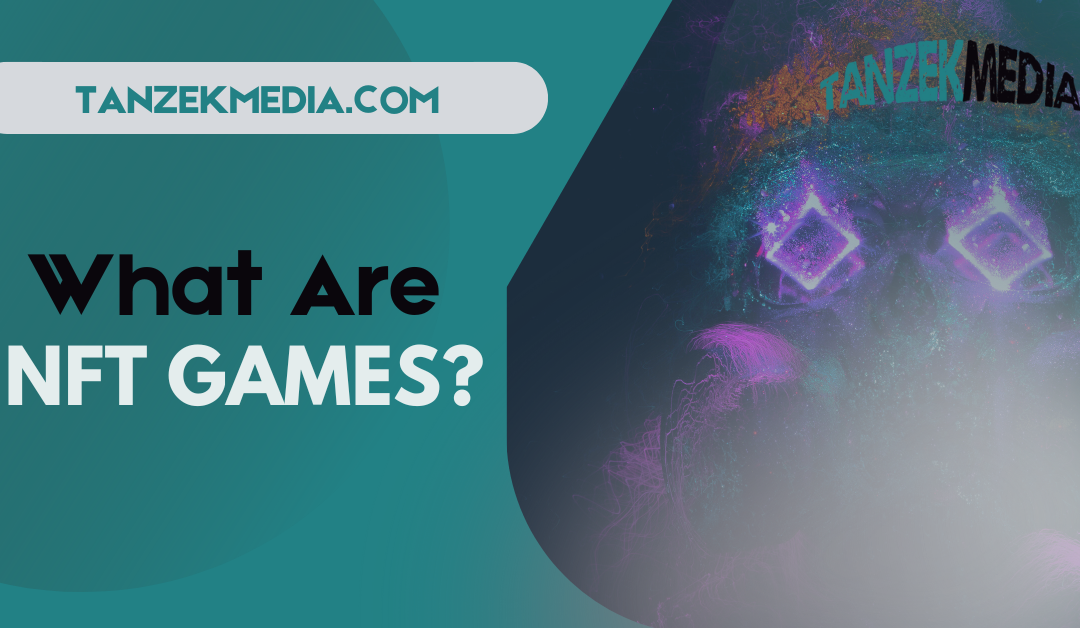 The Tanzek Media blog is reader-supported. When you buy through links on our site, we may earn an affiliate commission.

In this article, we’ll cover everything you need to know about cryptocurrency games in 2022, including their variations and how to build up a consistent income without pausing the game. 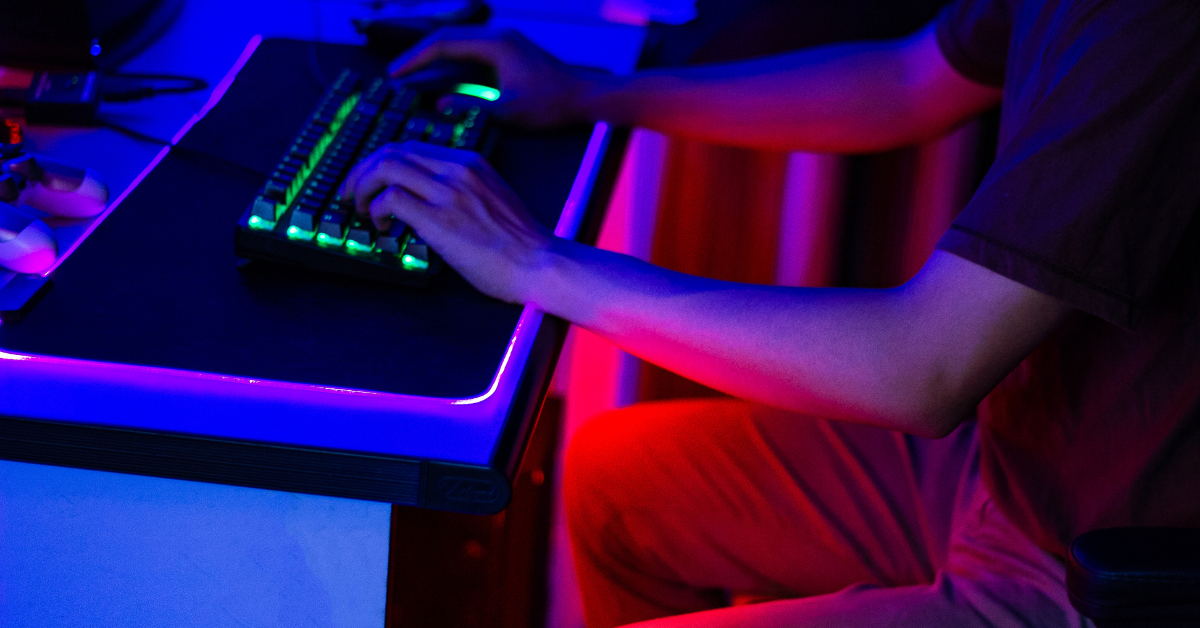 7 Technologies That Will Shape The Future of The Metaverse

What Are the Most Searched Digital Marketing Topics on Google?

What are crypto games exactly?

The Blockchain verifies the legitimacy and uniqueness of the digital assets players can acquire through crypto games. Additionally, users are free to trade or sell this property within the game and on outside markets.

What does it resemble in real life? Think of any aspect of the Pokemon franchise as an illustration. Assume that every Pokemon in the game is a unique NFT with a specific value and that its owner has complete control over the creature, including the option to swap it for another or sell it. Additionally, a Pokemon’s price may increase or drop based on its skill level and evolution stage, and some of them may be given away for free when specific tasks and goals are completed.

It’s important to keep in mind that you’ll have to pay for your first conditional “Pokemon ” in the majority of current NFT games (but not all) (a map in a TCG, a plot in a farming simulator, a vehicle in motorsports, etc.). As a result, checking numerous reviews to ensure a project is reliable before putting your cryptocurrency in it is a good idea.

The advantages and disadvantages of NFT games
Among the clear benefits are the following:

Want assistance making a game? The game animation firm Whimsygames may be a reliable support system at any point in the game’s development.

Of course, there are flaws in the system as well as certain drawbacks:

NFT games are a logical development of blockchain technology, and 2022 is not likely to be their final year. Before, there was a tempting “play to earn” model. Still, it lacked organisation and practicality (just think of the MMORPG players who made a fortune by levelling heroes on other people’s accounts). With the newfound popularity of this format and the enormous interest that major game publishers are showing in NFT, it is very probable that in the not-too-distant future, it will surpass the popularity of digital marketplaces like GOG and Steam.